Bitcoin or Banking; Cannabis Needs Somewhere to Put Its Cash

It is hard to believe that any legitimate $6 billion industry would lack access to a secure banking infrastructure, however, this is the case for legal cannabis in America. This fact is made even more surprising by financial advising powerhouse Cowen & Company’s recent prediction that the industry will grow to $50 billion by the year 2026. 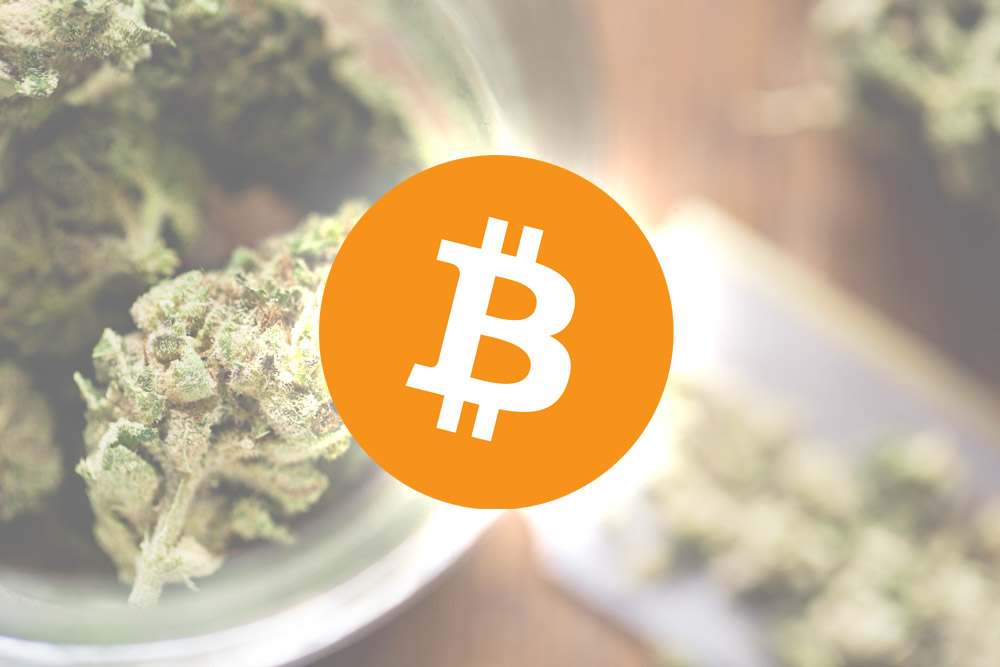 While both medicinal and recreational cannabis laws continue to pass at the state level across the United States, the drug remains classified as a schedule 1 substance at the federal level, in the same category as heroin, LSD, ecstasy, and even bath salts.

The immediate effect of this outdated classification is that many traditional banking institutions that are insured by the FDIC (a department of the federal government) are unwilling to do business with those in the cannabis industry. Because of marijuana’s schedule 1 classification, providing banking services to cannabis-related businesses could, under strict interpretation of federal law, make these institutions guilty of money laundering and subject to fines and/or criminal charges.

Currently, the potential risk of a crackdown on the drug at the federal level is simply not worth the increase in business for a banking industry with so many other less precarious avenues to profit at its feet.

As a result of being effectively blackballed by the banking industry, most cannabis-related retailers are forced to conduct their businesses entirely in cash, which not only poses serious security concerns but also inhibits commercial growth to a potentially crippling extent. Marijuana dispensaries are often subject to additional penalties for paying their taxes in cash.

Additionally, there is a section of the Tax Code that prohibits businesses that deal directly with any schedule 1 substance, cannabis included, from deducting many legitimate business expenses such as rent, utilities, and advertising from their taxes.

Several financial-technology startups are aiming to use Bitcoin, and other cryptocurrencies, as a bridge between the emerging cannabis industry and traditional banking institutions.

“There’s no industry—whether it’s the production and sale of cannabis or the production and sale of a cup of coffee—that can operate safely, transparently or effectively without access to banks or other financial institutions and traditional services,” Jon Baugher, co-founder of the startup POSaBIT explained to Bloomberg in an interview last year. “That’s where we thought we could leverage the use of digital currency.” POSaBIT kiosks can be found in more than 30 cannabis dispensaries within the State of Washington and effectively allow customers to pay for their cannabis products using their bank-issued credit or debit cards. At the point of sale, customers have the option to pay for their products in cash or with Bitcoin. If the customer chooses Bitcoin, they are directed to a POSaBIT kiosk, which charges their card for a $2 transaction fee and the desired amount of Bitcoin, which can then be exchanged in-store for cannabis products.

The legal cannabis industry is expanding at an incredible rate; this emerging crypto-technology and others like it are proving to have the potential to allow individual cannabis-related businesses to expand at that same rate as safely and effectively as possible.

Despite some early success bridging the gap between banking and cannabis, Bitcoin is still far from a guaranteed solution. Some in the cannabis industry feel that the volatility and uncertainty that accompany Bitcoin and cryptocurrency may prevent it from being a truly viable option going forward.

“We have too many strict state and federal standards to meet,” Zachary Zises, a dispensary owner from Chicago explained to Green Market Report in a recent interview, “and right now, the cryptocurrencies don’t allow us to meet those high standards.” Cannabis-related businesses are subject to highly-regulated reporting standards ensuring that no product is diverted to the black market to avoid taxation, and cryptocurrencies are—by their psuedoanonymous nature—more difficult to monitor and track than traditional currencies. For this reason, there is some concern in the industry that the use of cryptocurrencies may incite even more scrutiny at the federal level.

Others in the industry simply don’t understand the concepts behind cryptocurrency well enough to feel comfortable entrusting the emerging technology with their already uncertain livelihoods.

In the financial and business sectors some believe the banking industry will warm to the idea of handling cannabis-related transactions before any legitimate digital-currency solution has the chance to catch on. Jeffrey Zucker is the co-founder and president of Green Lion Partners, a strategy firm focused specifically on early-stage development in the cannabis industry, and he sat down with Bloomberg to discuss the gap between cannabis and banking.

“The banking issues are going to be solved in such time,” Zucker posited, “that the people in this industry are going to gravitate toward traditional banking.” The irony here is that attempts to use Bitcoin as a bridge currency may actually catalyze action on the federal level to create a workaround allowing banks to provide financial services to the cannabis industry. “The federal government can control that which it can see,” financial journalist Sean Williams explains in an article for The Motley Fool, “so it would much prefer loans, lines of credit, and checking accounts for marijuana businesses to remain with banks backed by the FDIC rather than passed through an intermediary like Bitcoin, which it currently has no control over.”

The current cash-based system, necessitated by cannabis’ inconsistent legal status, is not just dangerous; it is entirely unsustainable for an industry undergoing such rapid expansion. One’s logic could certainly not be faulted for believing that the federal government might find a way around cannabis’s schedule 1 classification in order to more effectively monitor this expansion.

That being said, a failure to provide banking to legal marijuana dispensaries and collectives may quickly create a vacuum in the industry that Bitcoin and cryptocurrency seem inherently equipped to fill. Regardless of where the legal cannabis industry ends up putting its cash, one thing is for certain: mattresses and wall-safes won’t suffice for an industry projected to hit $50 billion in the coming decade.

Having an issue with your theme or plugin? Please log in, provide your details and submit a support ticket.

Details about our WordPress dispensary theme and WooCommerce plugins for medical marijuana dispensaries. 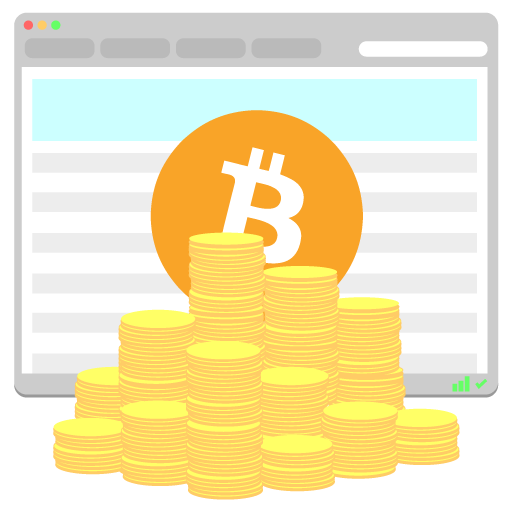 Let us know if you'd like to pay with cryptocurrency!